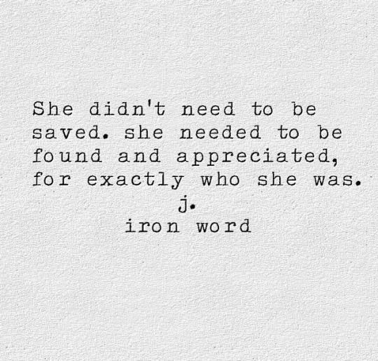 When I was young probably age 5, I was taken care by a care taker (not related in anyway) because both parents were working.

I think it was 1 year and it was one of the most nightmarish experiences I ever gone through.

There was abuse through words of threatening-“If you tell your parents, we will…”

And endless painful pinching moments. The care taker is an elderly woman but her kids were the “monsters” consist of various teenagers and young adults.

They will “pinch” me till I’m black and blue if I did not give them the satisfying answers or action they seek. 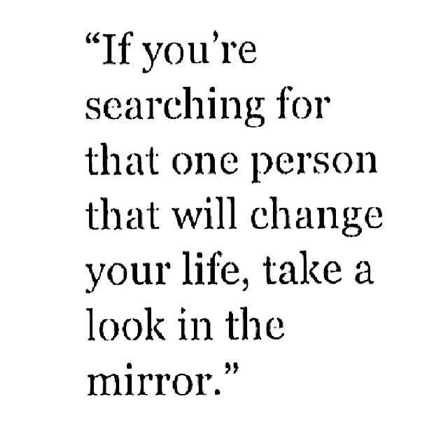 My solution was….
I used to imagine a super hero coming to save me… (and of course at that moment, my parents were my heroes).

But day after day, I imagined them (my parents) taking me away and set me free but day after day they disappointed me. I tried to inform my Mother about their abuses but no one actually believed me and nothing was done.

But the “rumours” spread and the “punishers” heard about it and threatened me and abused me more that eventually I kept mum about it. And kept my world silent.

I grew distant from the world I thought was love and full of fun and joy.

I began to build fences, barricades to “protect myself”.

I caved into my world of fantasy. I did not have toys when young (my birth father threw them all thinking it was a non-religious, distraction entity that a child can do without).My imagination was all that I have.

I build fantasies after fantasies for breakfast, lunch and dinner. They did not feed me well anyway and forced me to sleep on a thin mat as my bed, most times. Imagination was my best friend, food and my “way out”…

I felt abandoned and uncared for like I was some form of orphaned child that in my head-a song kept playing thru out my childhood “I’m nobody’s child.”

Anyway, the torturous ordeal ended a year after but the scars still remained years after accumulating cobwebs until I was aware that it needed healing.

So in moments like that, as a child I imagined way beyond any reality can seem possible. As means of escaping.

For law of attraction manifestors, it’s a gift. But for a child who was always disappointed by its reality then, there must be a big block that I created.

One of them was that-creation was easy for me but to receive was hard. Often when I nearly reach the finishing line to receive my prized goals, I will walk away or just immediately create this invisible glass panel that separates me from receiving them all.

Because I thought back then as a child-my reality was that: if it’s too good to be true then it’s not true at all.

This mostly apply to my relationships in the past. I will be in the dating game, playing the mouse and cat chasing game etc and when I was successful and it’s time to unite as lovers, I will do all kinds of stuff to separate myself abruptly to awake myself so that I won’t be disappointed that it’s all just a wishful thinking or a fleeting dream.

Also my parents did not rescue me from harm previously and so I chose to allow fantasies I build up to somewhat “rescue me”…. but as it lulls me and make me numb from current reality, I poke its bubble when it actually manifest. I hurt myself first so that others won’t hurt me. So that I won’t be greatly disappointed when my reality cannot be on par with my fantasy.

That wounded inner child was just asking to be loved as her right. So she can grow healthy happy and full of love to spread her love as she was ready to leave her nest.

As an empaths, we can see the real authenticity of people of what they originally were and can be. But sometimes we got too immersed in that “fact” we saw and stayed in the delusion than faced what’s in front of us.

No one not even parents (back then) and now potential husband,suitor or life partner can ever save anyone from their own world of creations.

I have to stop acting like a victim. All helpless and hopeless. I just have to face the wounds, open to healing and start using the eraser and pen to cleanse old conditioning and create new beliefs and thoughts.

Were you waiting for some kind of prince/princess to rescue you from your life?

Until we start being responsible by taking ownership of the life we created and start facing them in the heart and soul of it all….

Then our life stories can change for the better.

And as much as I love to be in this “story I created”…. I wanna change it.

I don’t want to continue blaming others for whatever “results” I got in life. And I don’t want to fantasize and prick the bubble as I was about to successfully manifest it all. I have to stop this “pattern” of mine. 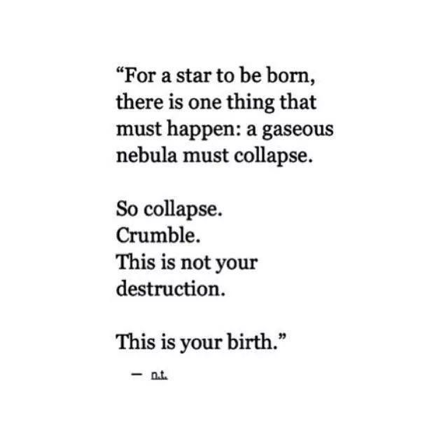 To my wounded inner child and my current me…

I’m sorry
Please forgive me
I love you
Thank you.