Skip to content
What I feel like sharing…
I often say a little prayer and a bit of quranic verses before I sleep.
But there was once, I felt as if I “fell into a hidden space” . It felt like a different realm.
After my little prayer, my eyes were about to close and go to sleeping mode but in between the state of awakeness and sleepiness, I felt like I slipped and went to a “wrong” place. A place I was not supposed to discover.
As if between the realm of my reality and sleeping realm, I went to the “in-between”.
There were 2 beings before me, unsure if they were angels or jin. They were discussing something. But I can only see them fuzzily.
And as I watched them for mere seconds suddenly one of them notice that I was watching them. And as if in fear, immediately, I was zipped out of that realm and was awake fully.
In a mix of fear cum curiosity, I knew that was not a dream nor a nightmare and I knew I was awake. And I’m sure it was not lucid dreaming.
Perhaps I was about to. It just felt as if I got caught in the gap between realms. Between consciousness.
(I have a strong belief that they were the 2 angels accompanying me in my everyday and they seemed to be in discussion. In Islam, I was taught that we each, humans have 2 angels with us at all times. To write down every deed of ours and keep watch over us).
I believe there are more to this world than just humans and earth. I also believe that we each have angels around us, and personal angels with us.
I’ve seen fascinating things that my mind cannot comprehend nor understand but I can take it or willing to be open to. 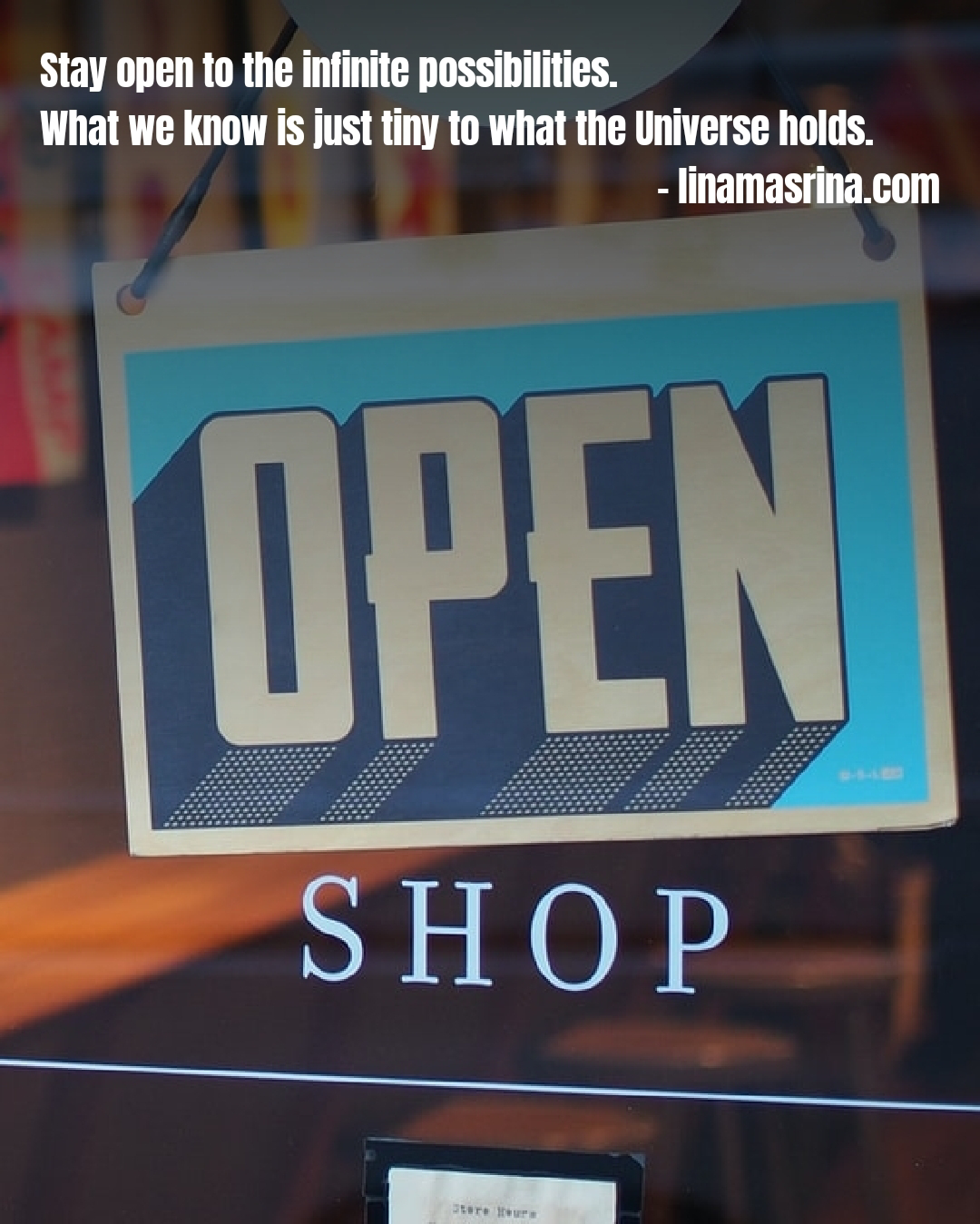 I believe what we knew is just so tiny. And many more to be discovered and unfold.
The magic of life just never cease to amaze me.
Has anything magical ever happen to you? Something, no words can ever explain and it just triggers your curiosity further?
Love,
Lina.
(Visited 16 times, 1 visits today)