Watching England versus Columbia with my eldest was fascinating.

The youngest has grown silent after the departure of his favorite team: Germany. 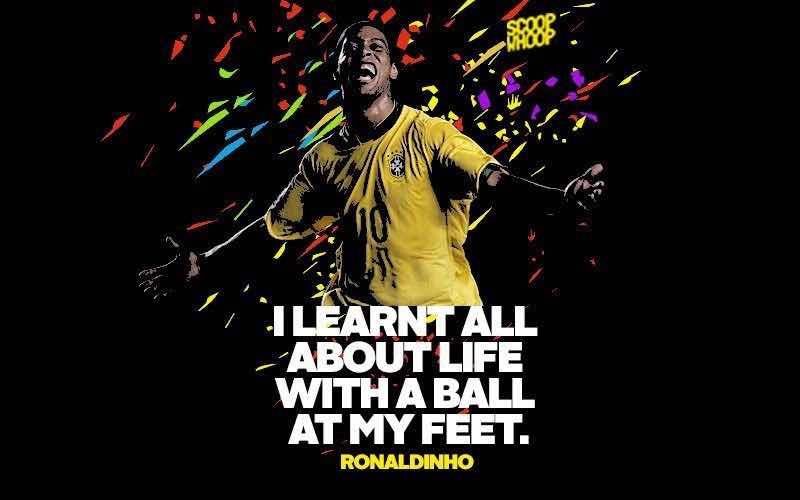 Mine is Brazil and has always been that way since I caught them in action live in Malaysia stadium many donkey years back. (All the major superstars were present including the 4 Rs-Ronaldinho, Ronaldo and …).

Watching them dribbling the ball was akin to a magic show. I was mesmerised.

Anyway, watching men turned to boys fighting over a ball was interesting.

Tackling one another and feign ignorance when the referee looked at them was like a child behaving badly when the parents were not watching.

And mastering the act of “pretending to be injured” by the competitor was always hilarious for me.

I sympathise with the referee/s involved. I bet they must have tons of anger management therapy. I cannot fathom the cusses and all fancy body languages thrown at him.

Perhaps after that, he need to go on his own “healing retreat”. 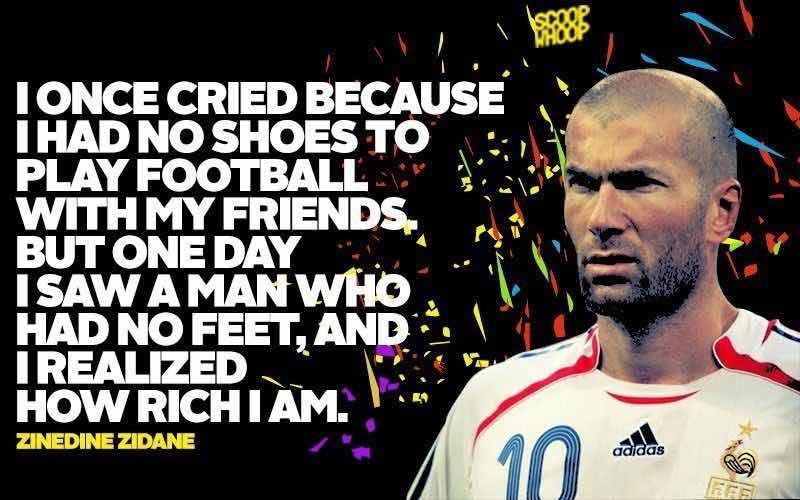 Anyway…
Me and my eldest were enjoying our “bonding” time.

Kids grew so fast, before I knew it, he is all grown up busy with this own activities.

We had a hard time synching our schedules together. But this moment, I’m truly grateful to be with him…watching two groups of grown men fighting over a ball being watched by millions of worldwide audiences.

Although I’m not much of a fan, I accumulated my “Football facts” through out my teenage years of boys-friends and previous marriage. Whatever came out of their mouth, I noted and remembered.

And though I was not active for years (watching football in stadiums), it’s all coming back to me.

I’m glad, I was able to hang out with my teenager and “speak his language” for the love of his sports.

I love you, sons. 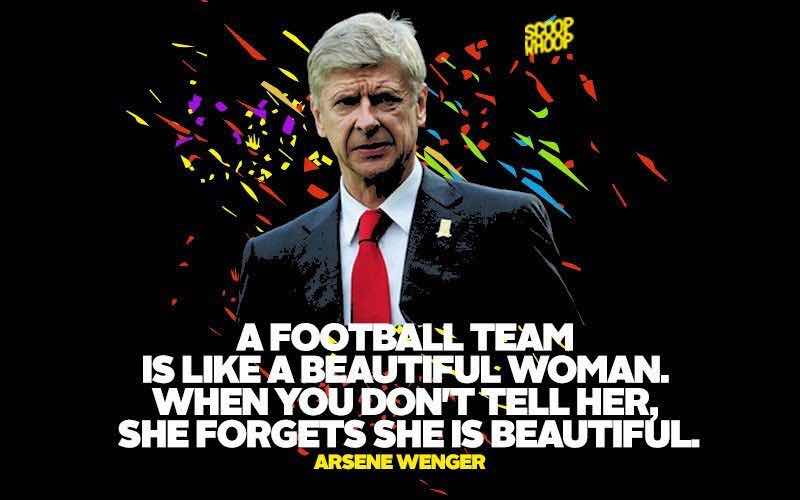