After Europe and Asia world tour this year, I came back feeling as if every of my senses are sharpened.

It became such annoyance.(I know I’m not supposed to think like this). Unpleasant smell from the fridge (I just realised I got kimchi in there) seem to bugged me, incessant chattering from my kids became such a nightmare like pneumatic driller, and many more stuff.

A bee came in the house flew close to me to my skin that I got petrified and I said to the bee-Thank you for telling me that he is coming.

Surprised by my own words that came out of my mouth. I then realised later, it felt as if I was communicating with the bee. As if he brought me a message.

And then later a black butterfly flew in, flew around me and I said-Yes. The bee has told me that he is coming. Thank you.

Both insects flew out the moment I uttered those words.

I have no idea why I said what I said.

But I know who is coming to my house.

Anyway back to that sharpening of senses…

I got so annoyed by the “noise” of incessant chattering that used to make me happy of having joyful kids around that I decided-Enough. It’s time we take a break. We will have 5 days of silence. All of us. 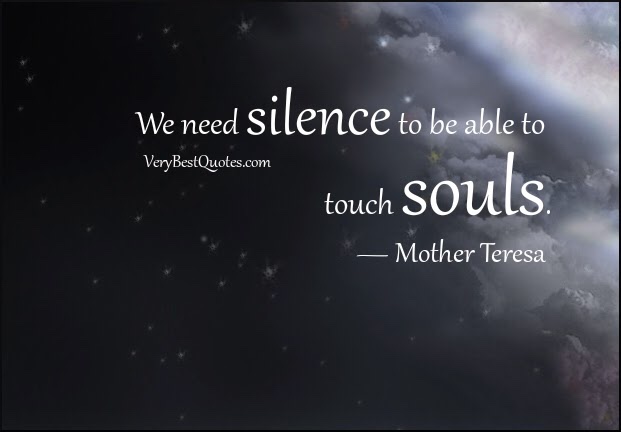 After the continuous country hopping-Asian trip, all of us did not have the chance to truly rest and detox.

We learnt and unlearnt lots but we did not “cleanse” ourselves. We were still carrying our “backpacks and baggages” even after we stop traveling.

And my tummy was feeling weird. I had been eating all kinds of “adventurous stuff” thru out this journey.

For my kids, I was extra choosy in their food intake. So they did not taste any bizarre or weird stuff unless I have the desire for them to taste something extraordinary or out of this world experience.

So along with the 5 days of golden (goody!) silence, I felt that I need a salt water flush as well.

I still have some Himalayan salt. Just two teaspoon in warm water is enough. Within seconds, I drank that salty mixture, nearly puke.

Best taken right after you woke up. And then rest by laying on one side of the tummy for at least 30 mins on the bed and then a rumbling will occur and you will have this sensation of wanting to defecate immediately.

That is the body purging out whatever need to be purged out from the stomach and colon.

Sometimes, I don’t need a salt water flush after an adventure. I just fast. A “Muslim” fast (there are many types of fast in the world) for few days and I will feel cleansed.

Thirdly, we do our best to limit our “gadgets time”. 30mins daily or less. Sometimes, we do a “gadget fast” for 30 days. No internet, no emails, no WhatsApp just plugged into the world of no telephones, games and virtual connections… It feels so good.

Last but not least-Sunshiney immersions. Too much flying around in an airplane can make me feel a bit groggy and jetlag. So my way of diffusing them ASAP is to be in the sun. Standing and embracing the hot sunshiney rays the moment I got off the plane. One of my mentor said the best sun is the afternoon sun at 12pm. For me, any sun-time is good for me after a long flight.

And then my body and overall being will go back to normal after a long nap and some “cave time” (time of being alone in solitude).

Traveling is crazy. Especially spontaneous traveling. So when I got back home, often these are what I must do to rejuvenate and recharged myself.

Love self.
Self Love creates ripples.